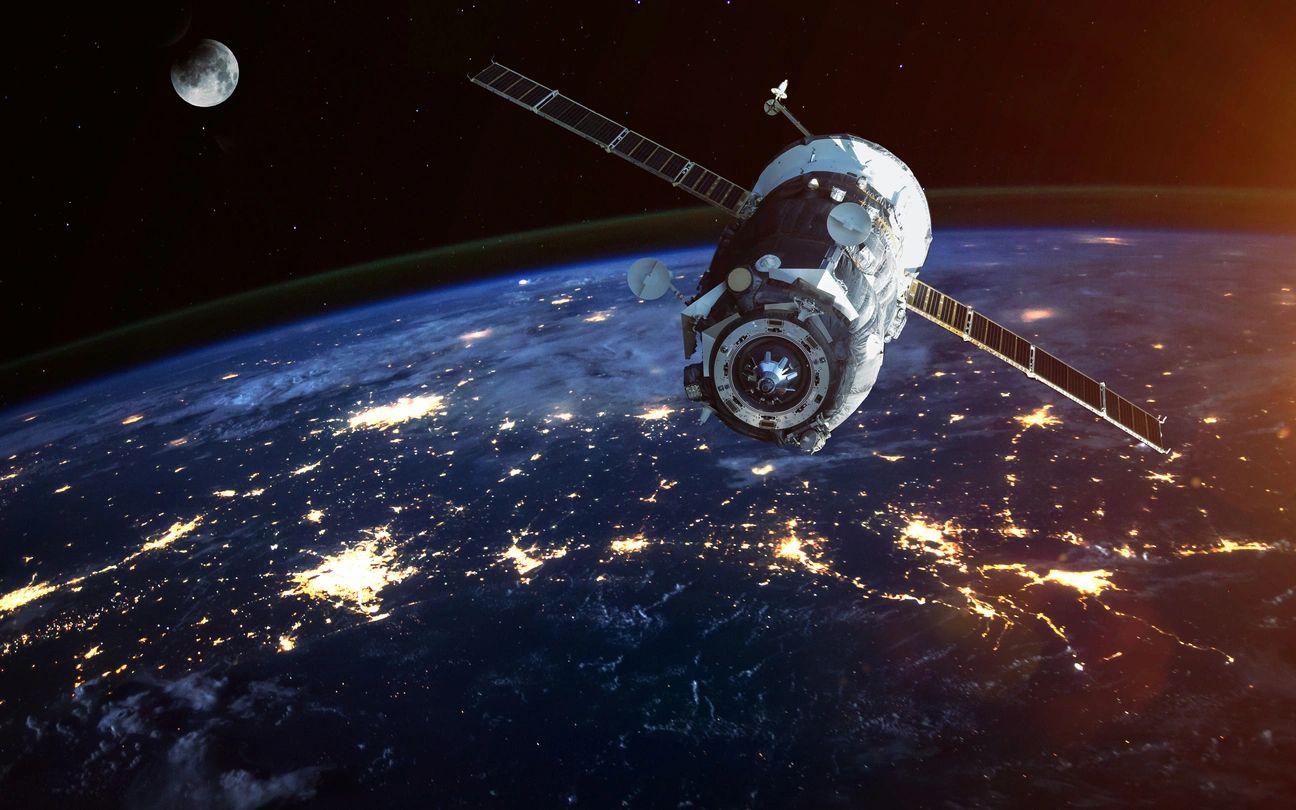 Redshift Associates Limited is a start-up company set up to provide a structured consultancy service for applications and knowledge transfer of space technology, data and services into diverse new business areas.  Redshift’s founder, Professor Alan Wells, holds an Emeritus position at the University of Leicester in recognition of his 40 year contribution to space science and technology development at the University and his leading contributions in 10 international space science missions. Over the past five years he has helped to create a wide range of consultancy and research business development opportunities on which the Redshift business model is now based.

In 2013 he was awarded the Arthur C Clarke Lifetime Achievement Award.

He was one of the founders of the National Space Science Centre in Leicester and in 2016 was awarded the  Service Award for Astronomy by the Royal Astronomical Society.

Drop us a line!